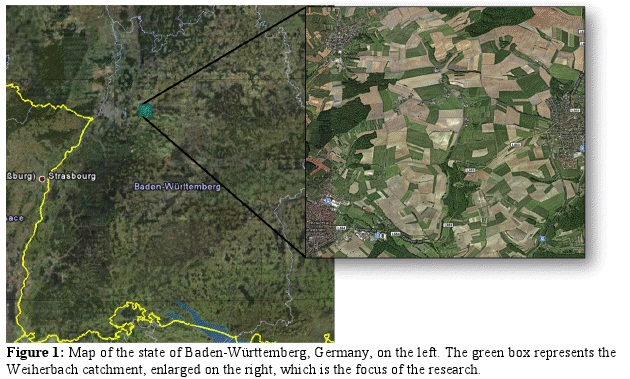 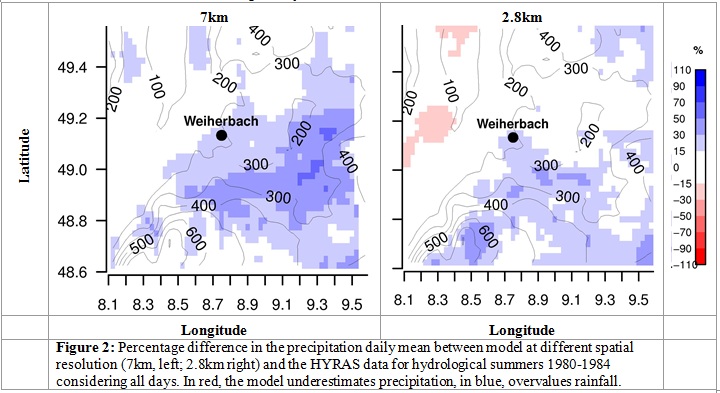 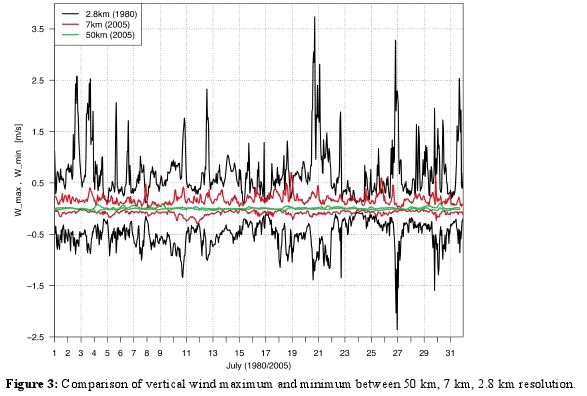 last change: 2016-09-01 KIT – The Research University in the Helmholtz Association